Call automation and debt collection from a superb voicebot

De Vries Group have been operating since 2012 across a number of countries in Europe and beyond.

As an established and growing collection group, De Vries can boast proven success in providing services to various financial and telecoms companies across Europe.

With solutions that are cost effective and enabling dramatically improved cash flow and collections for their clients, they are constantly expanding. 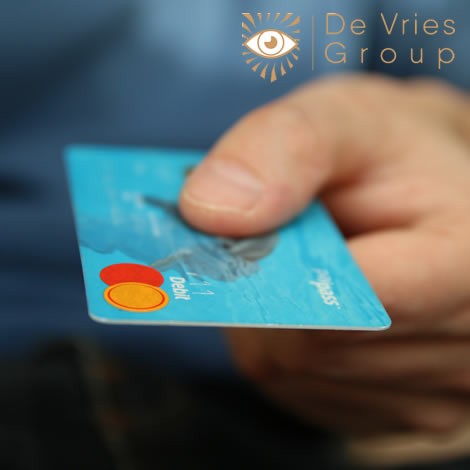 A Victim of their own success 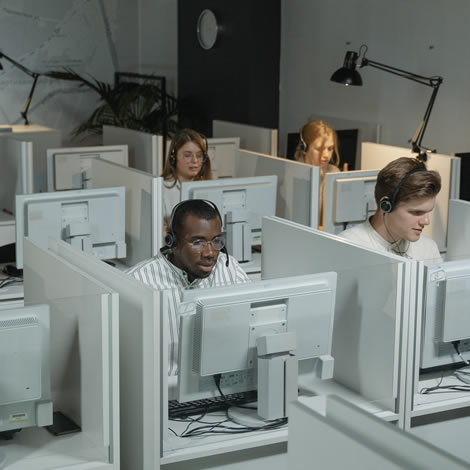 The expansion of clients and regions of operation, has meant that they needed to scale up their contact operation and the challenge was also laid down to improve the efficiency of their operation.

A need to increase the number of client contacts points

The expansion of the operation needed to include the optimisation of costs in the operation, whilst maintaining the scale to cope with demand.

The crucial part of the service was to ensure that promised payments also materialised into actual monies received, as well as including the requirement to enable flexible scaling. The business would get large numbers of collection tasks requested at very short notice.

To do this with a purely human operation is very difficult, so a technical solution was investigated and was required within a short delivery timeframe.

Ensuring the promises converted to receipts

The voicebot solution was designed and built to ensure that pledges to pay were converted to actual payments. This involved an expertly designed process that included the human agent in the loop. The voicebot, in addition to supporting the main process, ensured that the debtor was very clear about when and how payments needed to be made.

Working very closely with the client team, the platform team ensured that this involved process was optimised and accurately designed to fit the requirements. After the test phases with the client team, it was then fully released within the organisation, with the full log file analysis and support to ensure that the process was controlled, maintained and fine-tuned once under production environments. 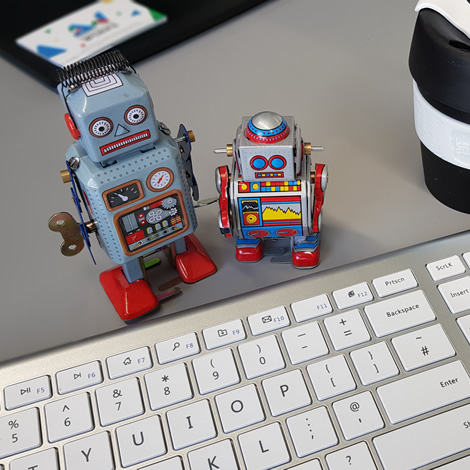 The results are as impressive as the bot 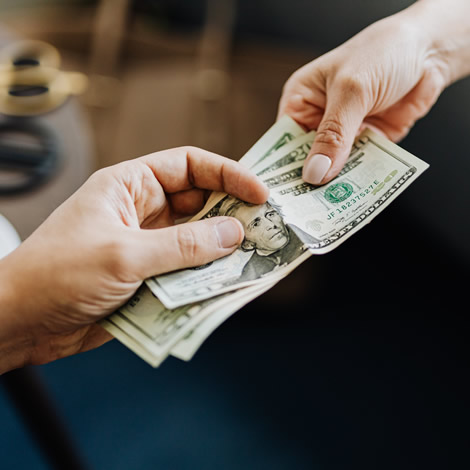 Since the deployment of their new voicebot, the group has seen a significant increase in the number of client contacts. With the voicebot handling multiple calls simultaneously the volumes of collections improved significantly.

363% increase in efficiency of receipt collection

Flagged notifications to the team for customers that were unreachable for extended periods, saving wasted effort for the human agents, so they can work on higher value tasks.

As part of the project, the voicebot and human agents were compared side by side. It turned out that the bot worked just as efficiently as the human operator with the voicebot exceeding the agents efficiency in some weeks.

The overall cost of the voicebot was much cheaper that the human agents. A typical saving was made with no answer calls that were simply free of charge for the bot, but still cost time and effort for the contact centre team.

Inbound and Outbound - the future is full circle

With this project being focussed around outbound calls, the next step for the De Vries team is around inbound.

The team are now working with our platform team to get the voicebot to handle inbound calls and look at other potential processes that can be handled by this very smart bot.

If you are looking at inbound or outbound a voicebot can transform your business, get in touch and let us show you how impressive these voicebots can be. 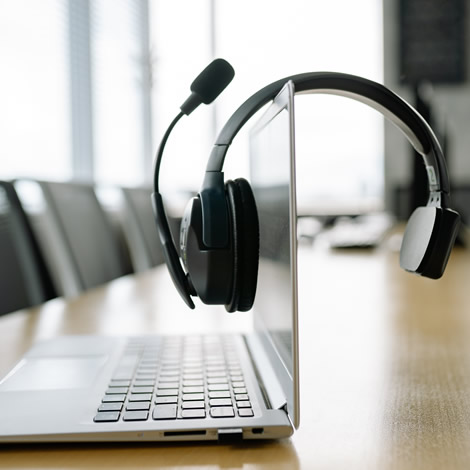