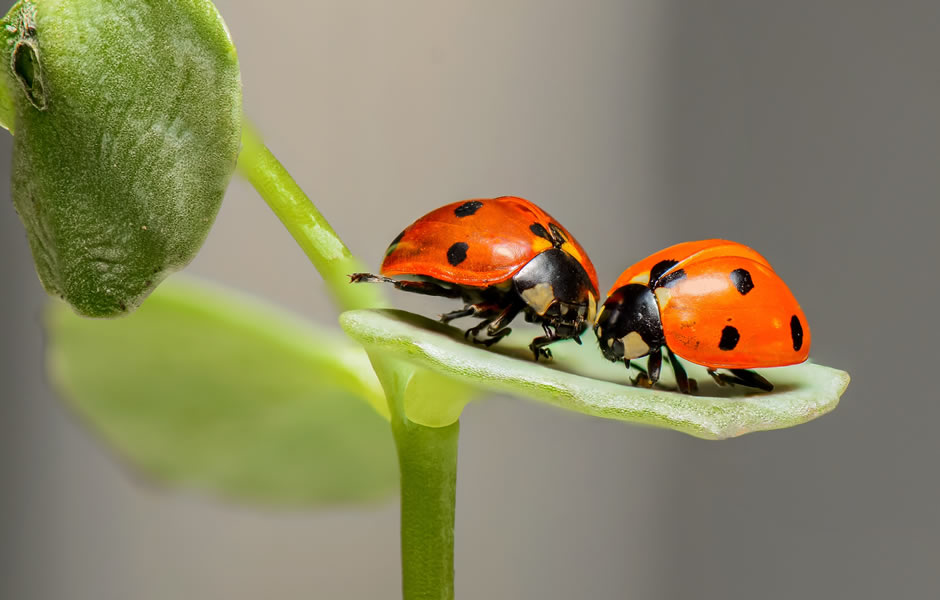 At Disruption Works, we get asked to create AI tools for a range of sectors, from retail to insurance and even for charities.

A recent project, currently being scoped and designed, is for a conservation charity. The charity loves to help users identify species from all around the UK, using descriptions and photographs to enable users to understand what they have discovered in their local area.

However, this creates a pain point for the charity as the identification of a species takes significant of time and resources. This is not their main activity as a charity and staff, who could be active in these other areas, become tied up on phones or in lengthy email conversations. This costs the organisation time and money, that could be better used elsewhere and reduces the efficiency of the available pool of full time and volunteer staff.

With this in mind, we were approached to create an AI tool that would allow users to upload images of their discoveries. The AI would then provide them with an identification of the species and advice on why it lives there, how to look after it and its surroundings, and other helpful conservation advice.

Thanks to the charity's extensive pre-existing catalogue of images, it is possible to train AI to understand the visual differences between different creatures and therefore identify them with a high degree of certainty. The AI could be expanded with new image sets at any time, should the charity decide to widen its scope, for example, to cover a wider geographical area.

As well as being a valuable tool for the users, the AI can log the photograph's location, either through EXIF data or via user generated data. This data then becomes a fantastic part of the tool for the charity, providing information on changing habits and distributions of the various species. In effect, this becomes a community data project, similar to the RSPB's Big Garden Birdwatch project, but spread throughout the year, rather than one specific timeframe.

The AI can be integrated into a chatbot on the charity's website or form the core of a future app.

This can then be used as an academic tool, or elements can be included to 'gamify' the product, such as challenges identifying the most species in a specific time frame or exploring particular habitats.

Studies have suggested that the millennial generation is the highest contributor to charitable donations. As with businesses, charities need to be innovative to retain user engagement. This group responds well to apps and prefers to engage with slick software rather than delve long web page forms or make phone calls. A well-executed AI-based chatbot or app can improve engagement with the millennial age range, bring in donations and subscriptions, and help to keep the charity relevant to one of their most important target audiences.