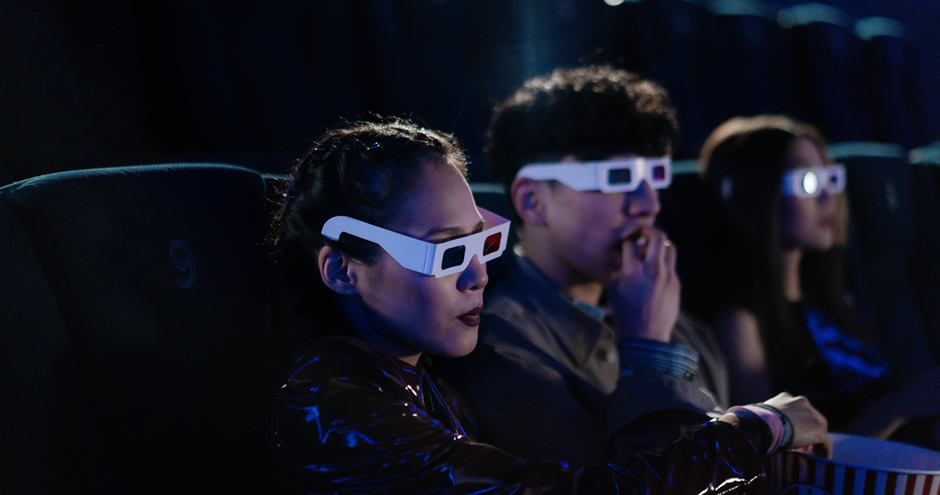 We've all been on the phone with a business and found ourselves pushing numbers to try and get through to the correct department. The pre-recorded voice on the line offers you multiple ways out of the maze of numbers, but by the time you've heard all the options, you've forgotten which one applies to you.

Sound familiar? If it does, you've found yourself working with an Interactive Voice Response (IVR), also referred to as an Auto Attendant (AA). These systems offer many options selected with a keypress on your phone. IVRs grew in popularity in the 1970s, providing large businesses with a way to funnel customers to the correct departments before a human ever needed to get involved. The branching nature of the IVR system helps cut down waiting times while also saving staff in the cancellation department from having to speak with the customers enquiring about bills. But is it perfect?

With the ability to listen for keywords, Smart IVR has also been with us for a while, bringing with it the nightmare of trying to book cinema tickets. Ever tried to book a ticket in your home town, only to be offered a seat in Glasgow? Very frustrating. And in the end, when the options are over and done, often the caller ends up in the same call centre they would have if the IVR wasn't in place.

The truth of the matter is that IVRs are a useful and widely utilised tool, but their time may soon be up.

Voicebots appear at first glance to be the latest in the IVR sequence, but they are a completely different beast. Voicebots utilise artificial intelligence (AI) to better understand and process natural language, allowing for a contextual understanding of the caller's needs.

Instead of checking for keywords to trigger responses, the voicebot can listen to, record, and crucially understand what the caller wants, as well as why they need it. That difference is night and day compared to IVR.

Rather than forcing clients down a funnel, as with IVR, conversations with voicebots are user-initiated and allow callers to completely self-serve without any need to interact with a call centre. Case studies on the Disruption Works website, include voicebots at banks that can confirm customer identities and then respond to requests for service, such as replacement cards, resetting passwords, and so on.

In the insurance sector, we have voicebots that can take care of cancellation calls, which typically have a very low retention rate and therefore hold little value for the company. The voicebot can handle cancelling the policy, issue relevant emails for proof of no claims bonus, and much more.

For some businesses, certain departments may be ringfenced to ensure that callers can reach them, while voicebots do the rest, but of course, it's always possible to push back and demand to speak with a human. The evidence shows that the majority of callers are very happy to use the voicebot to satisfy their needs, but for the small minority who do require human assistance, the voicebot can provide a warm transfer, informing the call centre agent of precisely who is calling and why, and what has been done so far.

So, there we have a quick overview of the difference between IVR and the new beast, voicebots. If you're curious about what we can do for your business, get in touch!

VoiceBots
Back to articlesAsk us about a DEMO